Montana Farmers Union is the only farm organization in the state who represents family farms.

MFU is working for family farms, ranches, rural communities, & supports its members through: Strong education programs for both youth and adults, by advocating member-driven policies & legislation at the state and federal level, & cooperation through producer-owned co-ops. 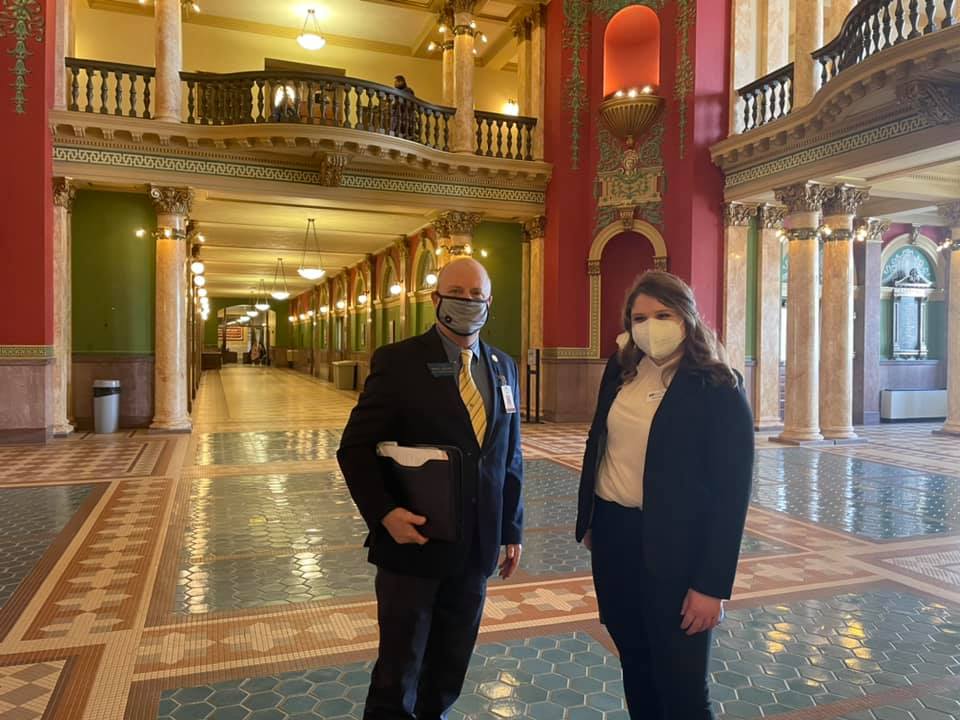 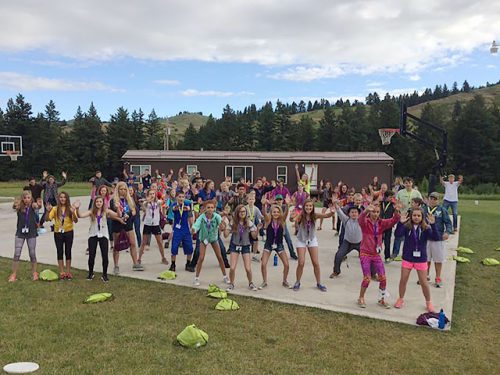 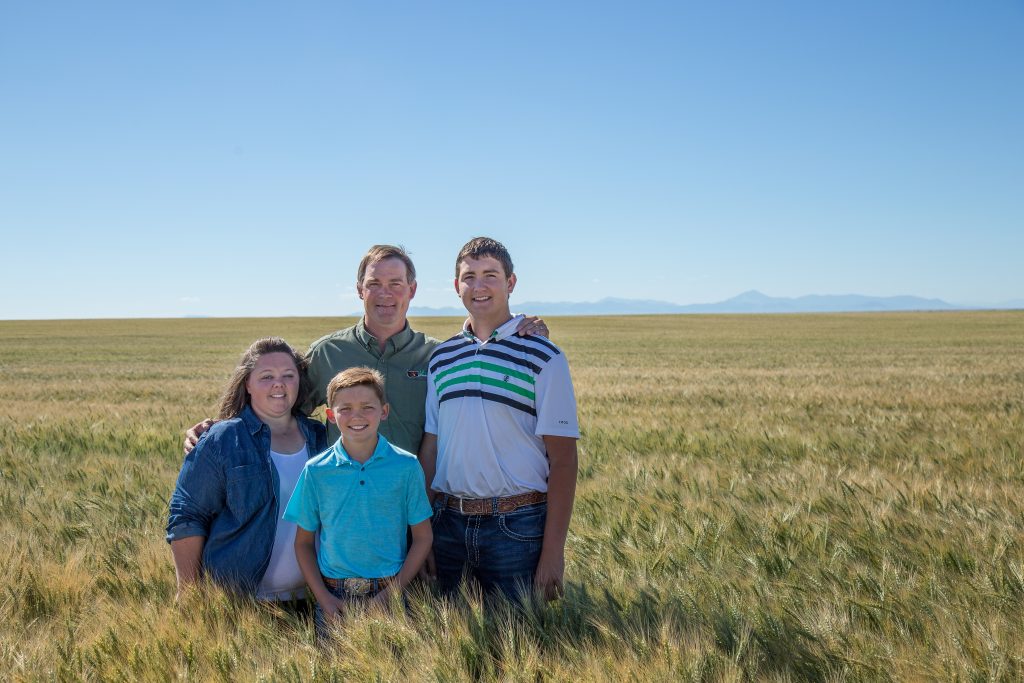 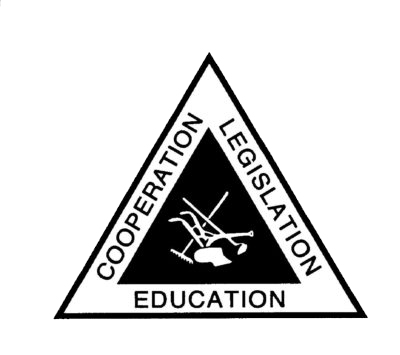 The organization took root as homesteaders arrived and farmers and ranchers discovered the necessity of getting together in one common cause. It was believed that the desire for a profitable market for the products of the farm or ranch could best be accomplished by real cooperation.

Subscribe form will be displayed here. To activate it you have to set the "subscribe form shortcode" parameter in Customizer.