Stepped Up Basis: Tester gets it and is getting it done

Stepped Up Basis: Tester gets it and is getting it done 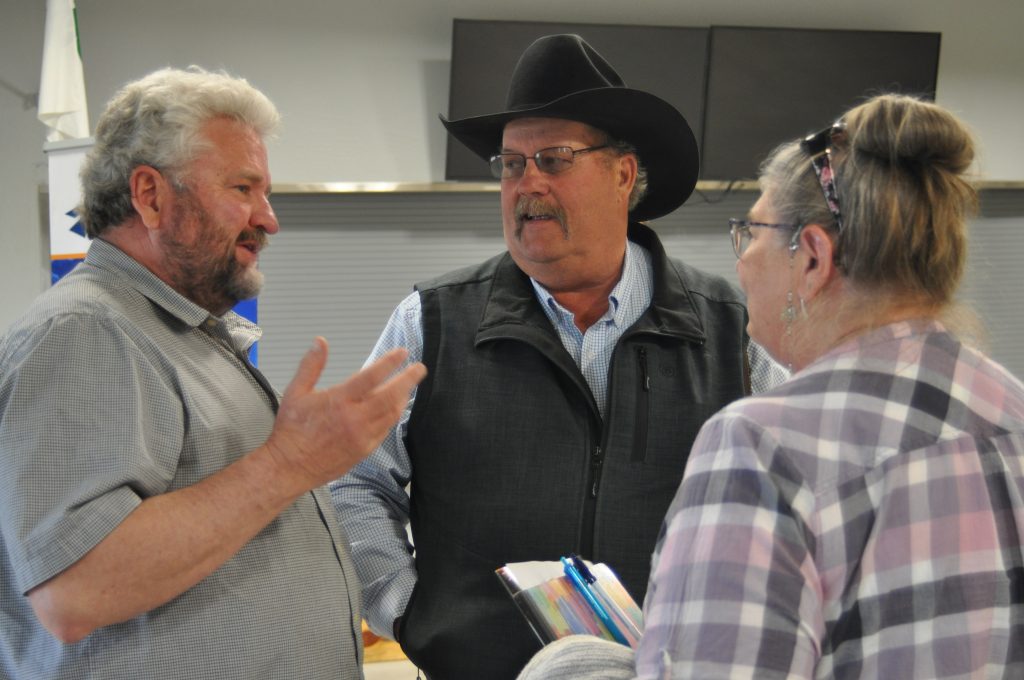 Montana Farmers Union opposes a change to the American Families Plan that would eliminate the “stepped up basis,” which would add an additional burdensome tax that could devastate family farms. Senator Jon Tester sent a letter this week to Senate Majority Leader  Chuck Schumer and Senate Finance Committee Chair  Ron Wyden opposing changes to the tax code. The “stepped up basis” refers to the adjustment of the value of an appreciated asset for tax purposes upon inheritance.

“Montana Farmers Union appreciates Senator Tester standing with the family farm by stopping changes to the “stepped up basis” that could hurt Montana farm families. Senator Tester gets it, and is getting it done.”

Senator Tester’s letter can be foundhere.