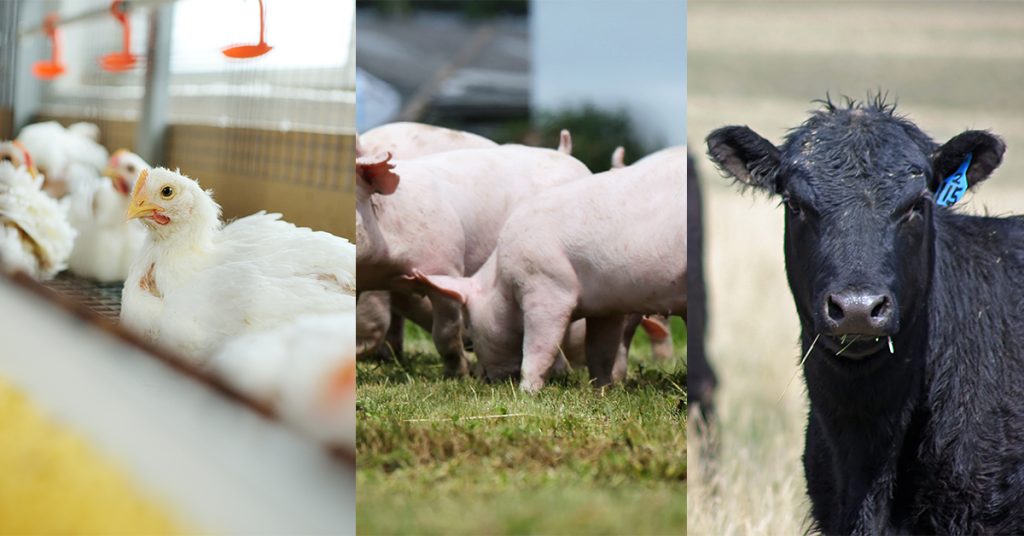 Approval this week from the House Agriculture Committee of the Meat and Poultry Special Investigator Act of 2022 met with praise from Montana Farmers Union.

“It really is the single most important piece of legislation affecting the family rancher in my lifetime,” MFU President Walter Schweitzer said, calling the bill long overdue.

“It will force packers to play fairly. It will improve the markets for producers. It will make it more competitive. It will also lower the prices for consumers. This is going to be a win-win,” Schweitzer said.

The bill is in line with NFU’s Fairness for Farmers Campaign, which tackles the impacts of monopolies and anti-competitive practices on family farms.

“Passage of this bill is a priority for NFU and our ‘Fairness for Farmers’ campaign,” said NFU President Rob Larew. “Laws intended to protect markets from monopolies and anti-competitive practices in agriculture are not being adequately enforced. Greater enforcement of competition laws by USDA will better ensure America’s independent family farmers and ranchers have a chance to succeed in today’s marketplace, now dominated by monopolies.

An investigator would not only investigate packers, but would be able to enforce laws already on the books and penalize bad actors, Schweitzer said.

“Farmers Union has been advocating for fairness for farmers for a long time and one of the basic principles of the Fairness for Farmers campaign is to enforce the antitrust laws that are on the books, and to do this we need to have the special investigator,” he said.

“People should contact their congressmen and tell them to side with the consumer, side with the producer, and pass this bill to hold the packers accountable,” he added.