Should Corporations Control What You Eat?

Should Corporations Control What You Eat? 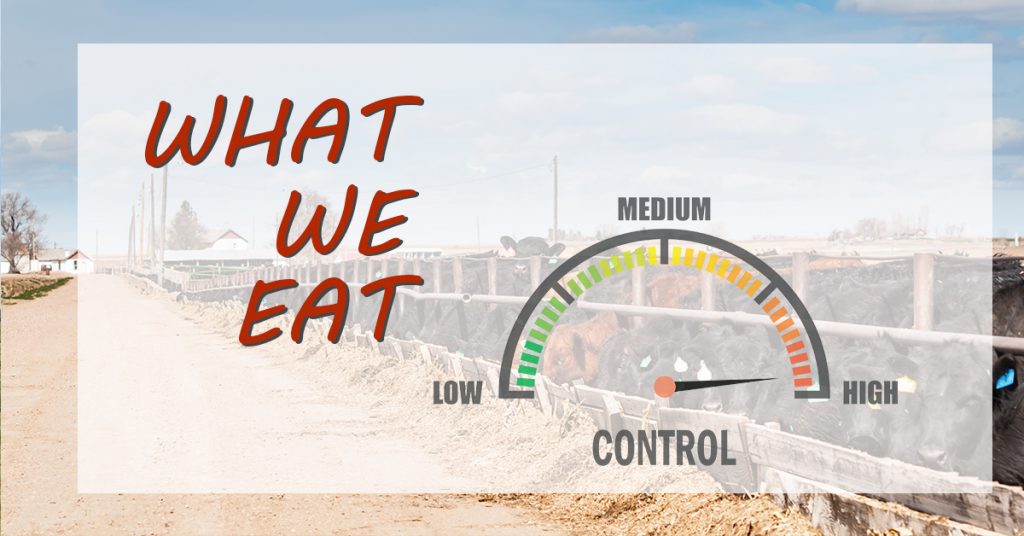 Perhaps one of the most personal decisions you can make every day is deciding what to eat. But what happens when multinational corporations in the agricultural industry take that power away from the individual by using their size, wealth and power to determine the price and selection on our grocery shelves?

For these conglomerates to influence what we consume, they first need to control the people who produce our food. That is where the corporations’ real power lies: dominating what is grown, how it’s produced and, most critically, how they can make the most money by paying farmers as little as possible.

This is why I testified last week in front of the Senate Judiciary Committee – to help bring fairness back into the agricultural industry. We hope that lawmakers and President Joe Biden have finally had enough and are ready to take on the multinationals that dominate the food chain.

These agribusiness corporations are doing what most companies do: grow in size, overtake their competitors and increase shareholder value. This has created consolidation and monopolies with fewer companies dominating the food business. Hence, what’s on the shelves at the grocery store and its cost is being determined by corporations and finance — not farmers, nutrition or quality.

But our government is supposed to tamp down on monopolies and the anti-competitive behavior that has permeated the agricultural industry. For example, the century-old Packers and Stockyards Act was originally designed to protect poultry and hog farmers and cattle ranchers from unfair, deceptive and monopolistic practices in the meat market. But for the last few decades, Democratic and Republican administrations alike have turned a blind eye to rapid consolidation in agriculture.

Further undermining our agricultural economy, many of the companies controlling markets for farm inputs, like fertilizer, and commodities are vertically integrated, which means they control multiple stages of the supply chain. The most egregious example being the chicken industry, where farmers must sign a contract with a company – known as an integrator – which provides the birds, feed, medication and processing. Integrators can suppress wages, force expensive upgrades and even sabotage a farmer by providing low-quality inputs.

Due in part to this consolidation, the farmer’s share of every dollar consumers spend on food has fallen from 50 percent in 1952 to less than 16 percent today. The people doing the hard work of growing and harvesting our food see scant returns from their labors. Meanwhile, the lion’s share of profits generated from food sales goes to these corporations and their shareholders.

Dwindling farm profits affect rural communities too. Family farmers buy their supplies from neighborhood shops, attend community churches, eat at family-owned restaurants, and send their children to public schools, all of which suffer as farms buckle under mistreatment by multinationals.

Consumers don’t benefit from this arrangement either. Though it seems like our grocery stores offer endless possibilities, in reality, we have few choices. For 1 out of 3 common grocery items, four corporations account for at least 75 percent of sales. And those items aren’t necessarily priced fairly.

If Americans want to protect farmers, and take back control of the dinner table, the one solution to anti-competitive corporations in the agricultural marketplace is decisive government intervention. A good place to start is strengthening and enforcing the Packers and Stockyards Act, providing greater scrutiny of mergers and acquisitions and investing in local and regional food processing infrastructure. The U.S. Department of Agriculture and President Joe Biden have signaled actions in the right direction, but we can’t divert course until there is fairness for farmers.

It’s vital that Americans are offered reasonably priced, quality and nutritious sustenance that reflects the cost of producing it. Until farmers have more freedom to produce the food they want to grow or raise, and sell it to more than only a handful of buyers, we are all going to be victims of the consolidation in the agricultural industry.