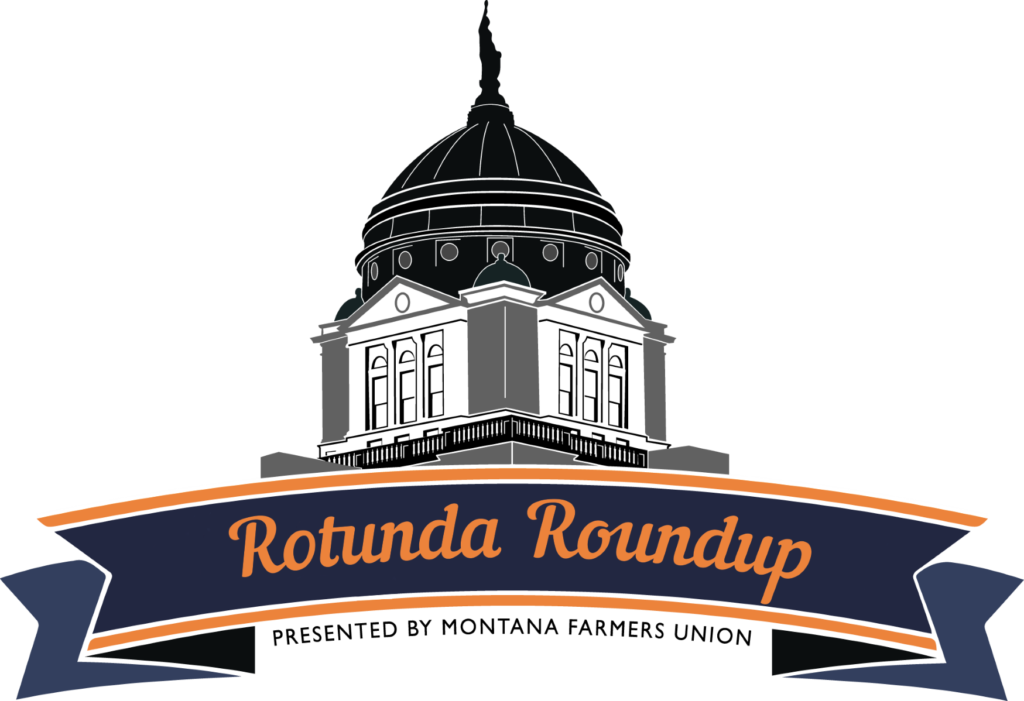 The following is a weekly update of Montana Farmers Union involvement in the Montana Legislative Session. MFU is the state’s largest and oldest grassroots farm advocacy organization representing family farms, and has worked more than 100 years on behalf of Montana farmers, ranchers and rural communities.

The Montana Farmers Union Legislative Team continued advocating on behalf of Montana’s family farmers and ranchers and rural communities during the second week of the Montana Legislative Session, supporting bills that would revise livestock reimbursement values and increase barley research opportunities, among others.

“Montana’s family farmers, ranchers, and our rural communities are the backbone of our state. To ensure that those voices are always heard, and that we keep agriculture at the top of the conversation, family farmers, ranchers, and all who live in rural areas need to tell their stories, communicate with their State Senators and Representatives, and get engaged in the legislative process,” said Rachel Prevost, MFU’s government affairs director.

“What happens at the legislature has a direct impact on our rural communities and all the services they provide, which we want to be sustainable and successful for generations to come,” Prevost added.

Saying that HB 31 is an avenue for research on barley varieties and an opportunity to further the research possible, MFU spoke in support of the bill, which is sponsored by Rep. Ross Fitzgerald and would revise laws related to academic brewer’s licensing. This bill allows for the opportunity of post-secondary institutions in Montana apply for an academic brewer license under this section that allows the licensee to brew and sell beer to wholesalers as provided in the bill.  Previously only Flathead Valley Community College and Montana State University Billings were able to apply for the license.

Producers should be fairly compensated for their livestock, and MFU supported SB 78, sponsored by Sen. Bruce Gillespie, at the request of the Livestock Loss Board, which would revise reimbursement values for registered livestock.

Additionally, MFU spoke in support of HB 66, which is sponsored by Rep. Greg Kmetz by request of the Department of Revenue and would make the per capita fee payment due date for livestock the same as the reporting due date. If the bill passes, the deadline would be March 1.

The team testified in support of the Department of Livestock’s budget, including the funding request for the Montana Veterinary Diagnostic Lab, funding to promote the Cooperative Interstate Shipment Program, and the need for supporting staff and inspectors for processing facilities in the state.

House Bill 93, which would eliminate the noxious weed seed free forage advisory council, sponsored by Rep. Paul Green at the request of the Department of Agriculture also received support from MFU, because the bill will move control to a more active advisory council so the department can continue their work on Noxious Weed Seed Free Management and related programs.

Farmers Union supported HB 114 in the hopes it will help create a more streamlined process and timeline for producers when it comes to the water right permit and change process. The bill is sponsored by Rep. Sue Vinton by request of the Department of Natural Resources and Conservation and provides for a pre-application process and the opportunity for the department to assist with technical analysis.

While MFU supported HB 114, MFU did not support another bill requested by the DNRC and sponsored by Sen. Steve Fitzpatrick. MFU stood in opposition to SB 72 because the political appointment of water court judges in the bill could have unintended consequences in the future, including giving priority to non-agricultural uses of water.

The MFU team will continue to advocate for Montana producers and rural communities in the coming weeks.