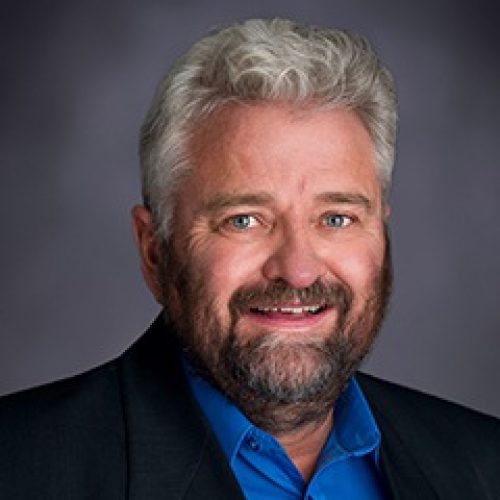 Over a year ago Farmers Union started the Fairness for Farmers campaign. The primary purpose of this campaign is to educate consumers and our elected leaders on issues that impact farmers and our food supply. It expands on the farmers’ share of our food dollar to explain why farmers get a small portion of the food dollar, the anticompetitive practices of large corporations, the price gouging of the corporate monopolies, and what can be done to fix it.

Not long after NFU started the campaign, President Biden announced his 72 executive orders addressing solutions to the anticompetitive practices and industry concentration. Since then, we have seen several announcements from over a dozen federal agencies systematically addressing anticompetitive practices and creating more competition. We also have several bills in Congress like Senator Tester’s Special Investigator and Right to Repair bills addressing Fairness for Farmers. In many of these announcements, it states the need of Fairness for Farmers, consumers, and families.

The four major principles of the Clayton Act are price discrimination, exclusive dealings/tying, mergers/acquisitions and preventing a person from being a director of two or more competing corporations. As a result of the Clayton Act, the Federal Trade Commission was created to enforce these laws. Not long after that, Farmers Union was instrumental in getting the Packers Consent signed and the Packers and Stockyards Act passed. Much of what the Fairness for Farmers campaign is doing is discussing the current violations of the Clayton Act and the impact those violations are having on farmers and consumers.

You may be asking how it is we have these current violations if there are laws on the books preventing them. The roots of these current violations go back to the 1980s and the policies of that administration and congress. Big businesses had gained control of the policy makers, and, as a result, they were encouraging concentration under the guise of efficiency. We now are finding out that it came at the expense of resiliency and fairness. As a result, we lost thousands of family-owned businesses and farms while the control of American destiny gravitated to the hands of a few. We lost the diversity, ingenuity, and resiliency that was our American heritage.

Farmers Union’s Fairness for Farmers campaign redirects our focus back to the Clayton Antitrust Act and the Packers and Stockyards Act, which, if enforced, would hold corporations accountable.

Encourage Congress to follow Biden’s lead to enforce these laws and to create more competition in the marketplace. The dedicated fight on behalf of America’s family farms against anticompetitive practices and market consolidation is why I am a proud Farmers Union member.

fairness for farmers right to repair