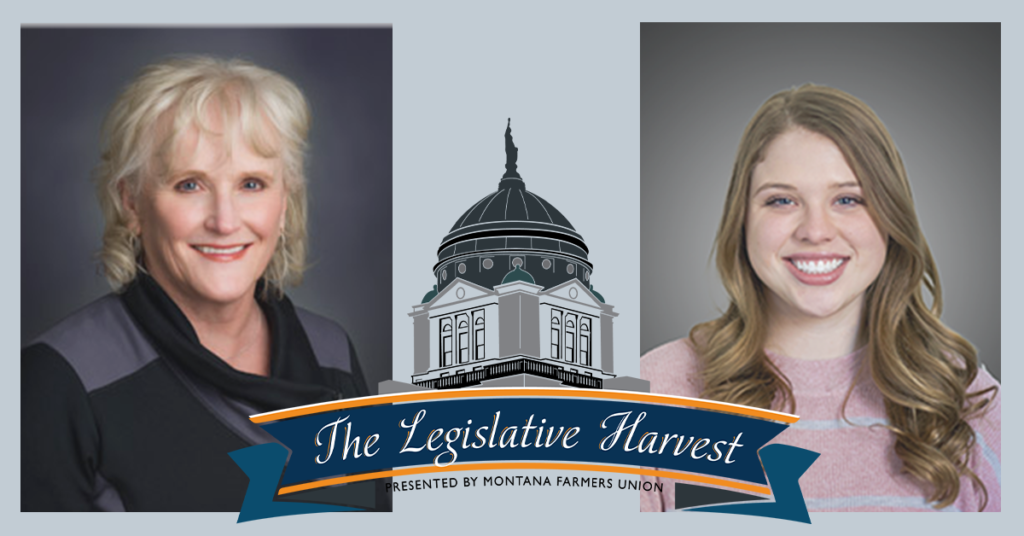 By: Rachel Prevost and Kim Mangold

Bills coming up that MFU will support:

Bills that MFU will oppose this week:

Action taken on bills MFU supported in the past 2 weeks:

LC3225 — Establish a farm-to-school grant program at OPI: This bill would create a grant program administered through the Office of Public Instruction that would allow schools to curate locally grown and produced food for the school with Montana producers. Montana Farmers Union supports this bill because it boosts local food systems in Montana. The sponsor of this bill is Rep. Laurie Bishop. This bill is ready for delivery and we hope to see it introduced soon.