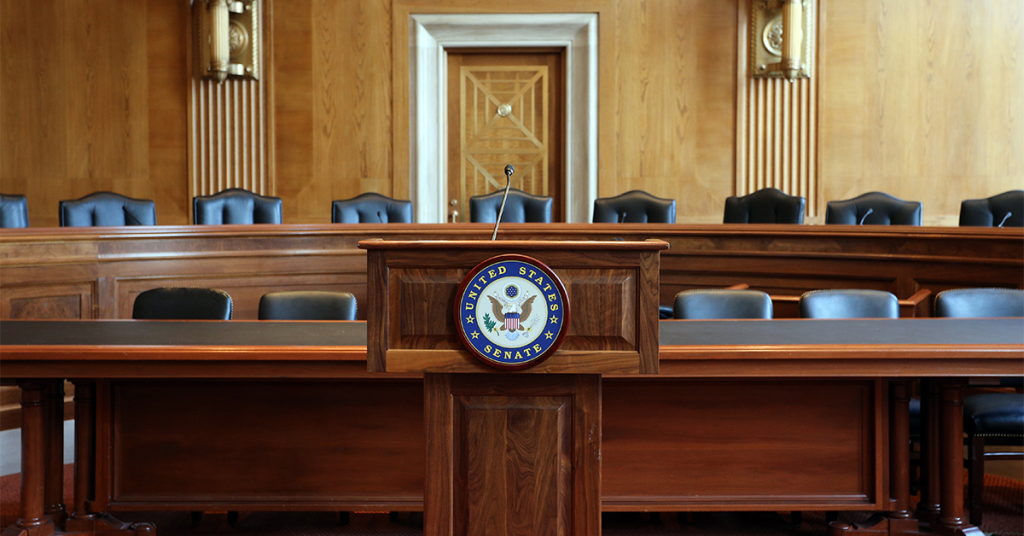 A package of ag-related bills that would in part create a special investigator to help increase competition in the meat processing industry passed the U.S. House Thursday, despite a “no” vote from Montana’s representative.

Matt Rosendale voted against advancing the Lower Food and Fuel Costs Act, or H.R. 7606, which ultimately was passed by the House with a vote of 221 to 204.

“Rosendale missed an opportunity to stand with Montana ranchers, who face enough challenges without being up against anti-competitive practices and industry consolidation too,” Montana Farmers Union President Walter Schweitzer said. “This legislation will help Montana producers get a fair price for their product and help consumers pay a lower price at the store by holding packers’ accountable.”

Next, the Senate will consider the bill package, which also includes provisions to expand independent meat processing, promote biofuels infrastructure and adoption, and address issues with the food supply chain.

Both MFU and National Farmers Union leaders applauded Thursday’s vote, and advocated for the Senate to pass the bill as well.

Both MFU and National Farmers Union leaders applauded Thursday’s vote, and advocated for the Senate to pass the bill.

“I urge Montana’s senators to support family farms and consumers instead of corporations when they vote on this act that would help level the playing field for Montana farmers and ranchers,” Schweitzer said.