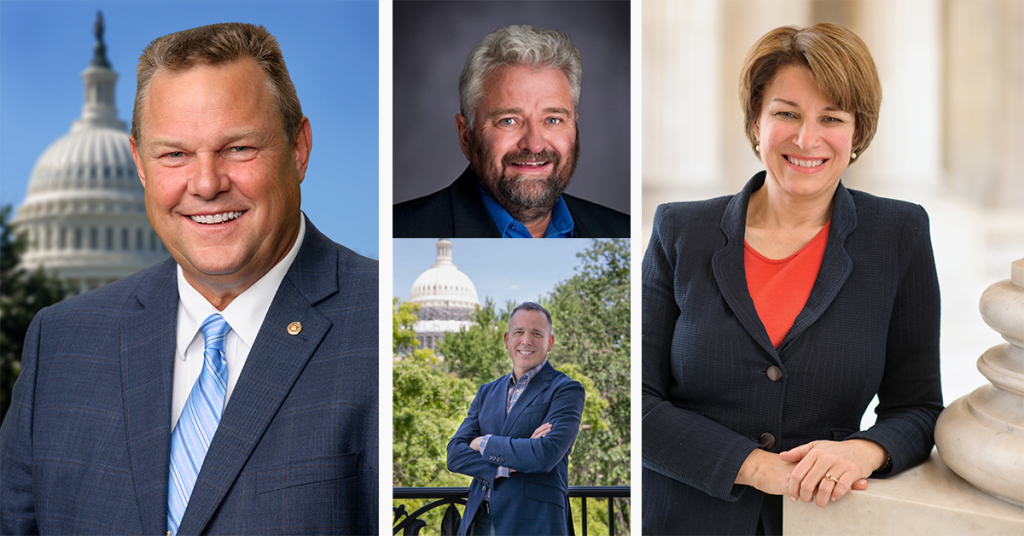 This event will be livestreamed on Facebook and also available on Zoom.