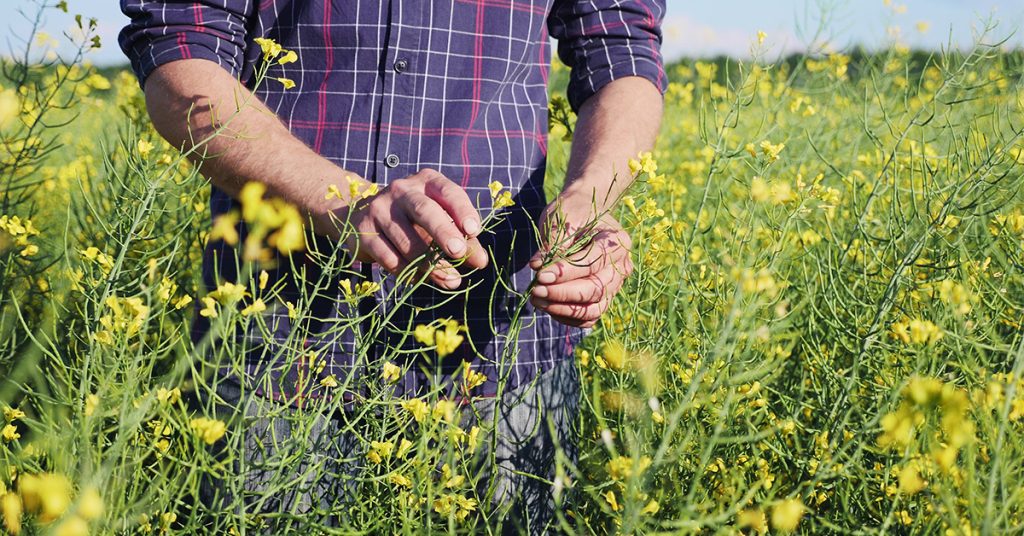 The new year will usher in a new era of renewable energy thanks to a push by National Farmers Union to have the EPA designate canola oil as an advanced biofuel under the Renewable Fuels Standard (RFS). In November, NFU wrote a letter to the Biden administration requesting such action. As a result, the EPA added the designation to their regulatory agenda. The EPA concluded that the life-cycle greenhouse gas emissions from biodiesel made with canola oil are half of the petroleum-based diesel fuel.

Calumet Refinery in Great Falls is in the process of converting part of its capacity to renewable diesel. Calumet will need one million acres of canola to supply their feedstock needs. Canola produces approximately four times more oil per acre than soybeans. Currently, Montana grows about 150,000 acres of canola. This approved pathway paves the way for Montana producers and refineries to utilize and expand the market using Montana-grown canola instead of shipping in soybean oil from out of state.

“With Calumet’s conversion, and the sheer number of refineries in the US converting to renewable diesel, this is a game-changer for Montana farmers,” said MFU President Walter Schweitzer. “As demand for low carbon fuels increases, it is critical that the EPA diversify available feedstocks under the RFS to meet the growing demand. Montana Farmers Union urges fast rulemaking by the EPA to provide stability and a path forward for this growing market. Montana farmers are poised and ready to lead the canola oil market.”

The EPA will conduct rulemaking in January 2022.