Biden and Tester plan to reign in the Corporate Monopolies

Biden and Tester plan to reign in the Corporate Monopolies 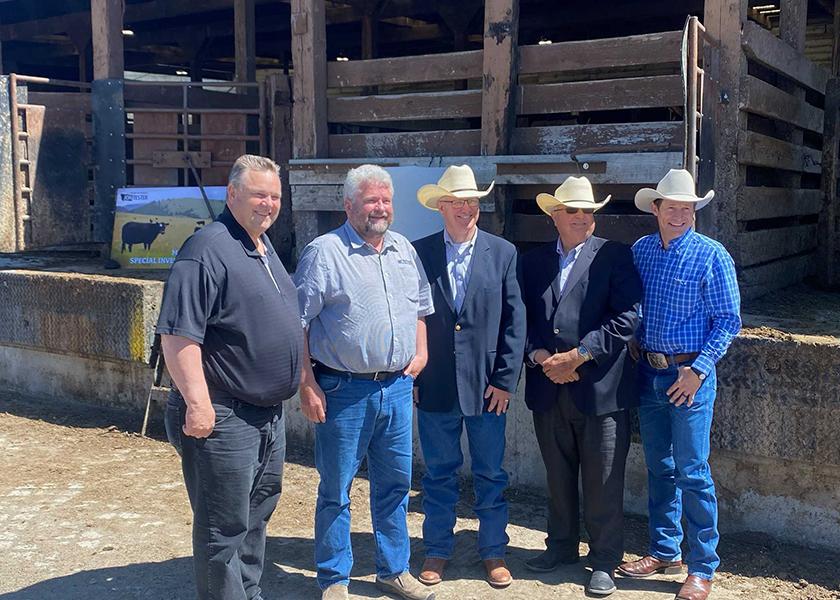 President Biden signed 72 directives in a series of Executive orders to try to reign in corporate abuse and to create a more competitive marketplace.  These directives are instructing agencies to investigate anticompetitive practices and to create a more level playing field.  One of the directives instructs the Federal Trade Commission to force equipment manufacturers to allow us the right to repair our own equipment.  Another directive instructs the USDA to stop corporate monopolies from labeling imported meat with a Product of USA label.

Senator Tester has also introduced the Special Meat Investigator Act that empowers an investigator with subpoena powers to use the authority of the Packers and Stockyard act to stop meat packers from price gouging consumers and producers.  He has also sponsored bills that will create more transparency in the marketplace.

The corporate monopolies were unleashed in the 1980’s and have been expanding and taking advantage of the American consumers at an unbridled pace.  For example, prior to 1980 the largest four packers only processed about 25% of the beef and pork and now they process over 84%.  Since President Reagan turned them loose Congress and five different Presidents have done nothing to corral them until now.  It has been allowed to happen because of a cheap food policy that is more about corporate control of our food dollar than about providing cheap food.  They were turned loose to expand under the guise of efficiency but during the covid pandemic we found out it came at the expense of resiliency.  Consumers were being rationed meat, dairy and produce while farmers were euthanizing livestock, dumping milk and plowing in vegetables this is a broken system.

Thank you, President Biden and Senator Tester for finally standing up to these corporate monopolies, forcing them play fairly and stop taking advantage of consumers and family farms.

Learn more about the work we are doing to promote food security at foodsecurityforus.com .